The office revolution has been happening for some time, but the Covid-19 situation and enforced remote working has added further momentum that will see the office space become increasingly redefined in the coming years.

Most of us in Marbella adapted remarkably well during the corona crisis, working from home as many have already become accustomed to do, speaking with clients and colleagues on the phone, through WhatsApp or having video conference meetings on Zoom or Microsoft Teams. We prepared work in greater peace at home than in the office – except if there were kids around – and sent documents by WeTransfer or similar systems. In other words, we reached a very high level of autonomy and productivity from within our own home work stations, and but for the need for meetings and missing the buzz of an office and having colleagues around, we sometimes were even able to concentrate better.

The flexible office
Now, with the relaxing of the Covid-19 restrictions in Spain, people are free to go back to their offices again, and they have done so, but there is a change. The process that was already gathering momentum before the crisis has now really taken root, namely the idea of the flexible office. “Until recently, the big revolution in offices was the co-working space, originally a place for independent professionals and also small start-ups to get productive in a more informal, modern-age working environment,” says Fabian Delle, founding director of Move Project. “Such an office was a communal, shared facility with centralised reception, chill out areas, cafeteria/coffee shop and also networking events. You’d book or rent space, and this was flexible, so that for instance a board room or audio facility would be used by different people, and not stand empty much of the time.” 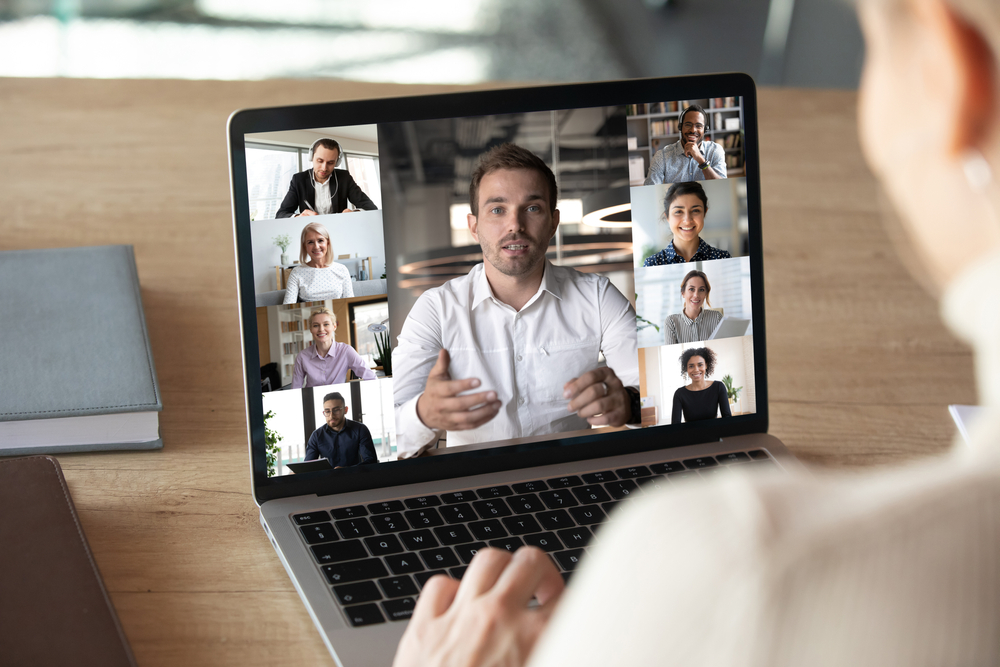 Productivity over presence
Not only has this concept increasingly won over more conventional companies, but the latter are also looking at new ways to restructure the concept of the office and optimise its use. “Offices can be expensive to rent,” says Fabian, “but then there are also tax secondary costs  to pay, as well as electricity, security, outfitting, maintenance and cleaning, and in many cases this can easily amount to €28/m2/month. A 7m2 work station can therefore amount to €2,338/year, so it is in everyone’s interest to redefine the way we work.”

Modern technology makes on-the-go communication, work sharing and the management of teams possible even when people are not in the same room or building, and in the process the number of a company’s team members that are in the office at any one time can be reduced, thus making it possible to have smaller, more affordable offices with desks and a meeting space that can be shared among more than one person. “For companies it means lower costs and more motivated staff that is not clock-watching but measuring itself against task-driven results.” Indeed, workers are usually more motivated, as they can work from home at least some of the time, share the office atmosphere with colleagues when they come in for meetings or to work in project teams, and also don’t have to commute quite as much.

“It means you be at your desk in a matter of minutes, enjoy home-brewed coffee and tea, and also concentrate in peace as well as tend to children when needed,” says Fabian. This new revolution on the way will bring more mums and semi-retired people back into the job market as the latter becomes more flexible, though for some it will be difficult to stay focused and disciplined without colleagues and the structure of management around them.

“Flexible home and office work will grow; whether you think it’s a good or a bad thing, it’s a new trend that will change the way we work, making the home a partial place of work and the office more of a creative meeting point where ideas are exchanged.”